The Rise of ChatGPT: Understanding the Pros, Cons, and Future of the World’s Most Advanced Language Model

Before we begin here are a few facts about ChatGPT:

ChatGPT is a large language model developed by OpenAI that has quickly become one of the most widely used models in the world. In simple terms, ChatGPT is a machine learning model trained on a dataset of text data, that is able to generate human-like text. This technology is used for a wide range of applications such as chatbots, language translation, and text summarization. In this blog, we will explore the pros and cons of ChatGPT, as well as discuss what the future holds for this technology.

The Pros of ChatGPT:

The Cons of ChatGPT:

The Future of ChatGPT:

ChatGPT is a powerful language model that has the potential to revolutionize the way we interact with technology. Its ability to generate human-like text makes it a valuable tool for a wide range of applications. However, as with any new technology, there are also potential drawbacks and concerns that should be taken into account. As ChatGPT and other large language models continue to evolve, it’s important to consider both the benefits and risks of using this technology.

As we move forward, the possibilities with ChatGPT are endless and it’s exciting to think about the impact it could have on various industries and fields. 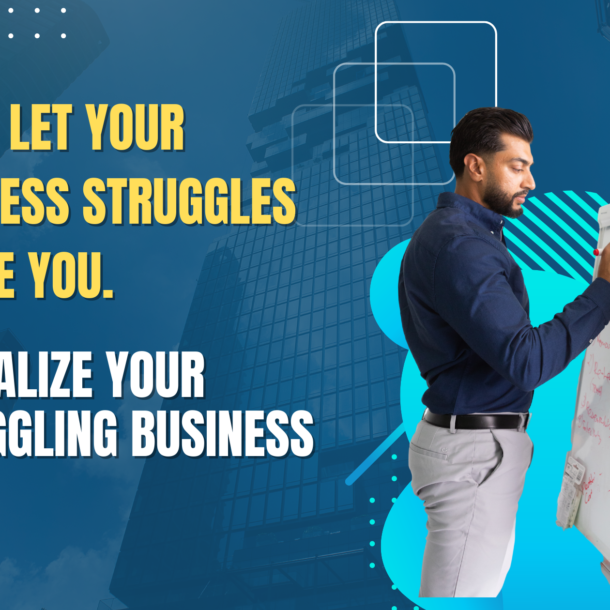 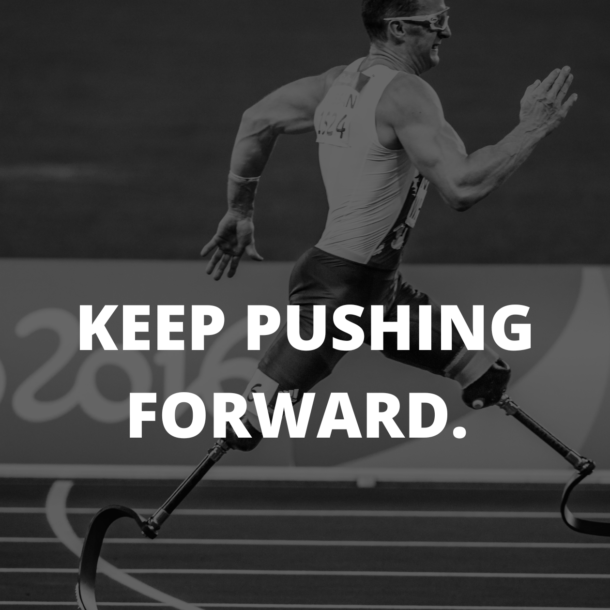 20 Motivational Quotes for Success When Things Get Tough
Next Article